« Unfortunately, skill in evaluating the business prospects of a firm is not sufficient for successful stock trading, where the key question is whether the information about the firm is already incorporated in the price of its stock. »

The quote above is from Thinking, Fast and Slow, by Daniel Kahneman. It is a snippet from a section where he argues that stock pickers have a bad case of illusion of skill.

I remembered it because something quite funny happened recently (or is still happening), and that is the commotion that a particular stock has caused among Brazilian investors: OIBR3.

This company was once valued very high, but due to bad management (but in the end, a lot of big companies, especially in Brazil, are highly leveraged, and Oi was no exception) its stock price fell a lot.

But the funny thing is, many people thought that if a law was passed, the price would rise immediately, because the company could then liquidate some of its liabilities and be acquired by some other company.

The law was passed on the 11th of September. Many owners of the stock pressured the legislators because it would benefit them. 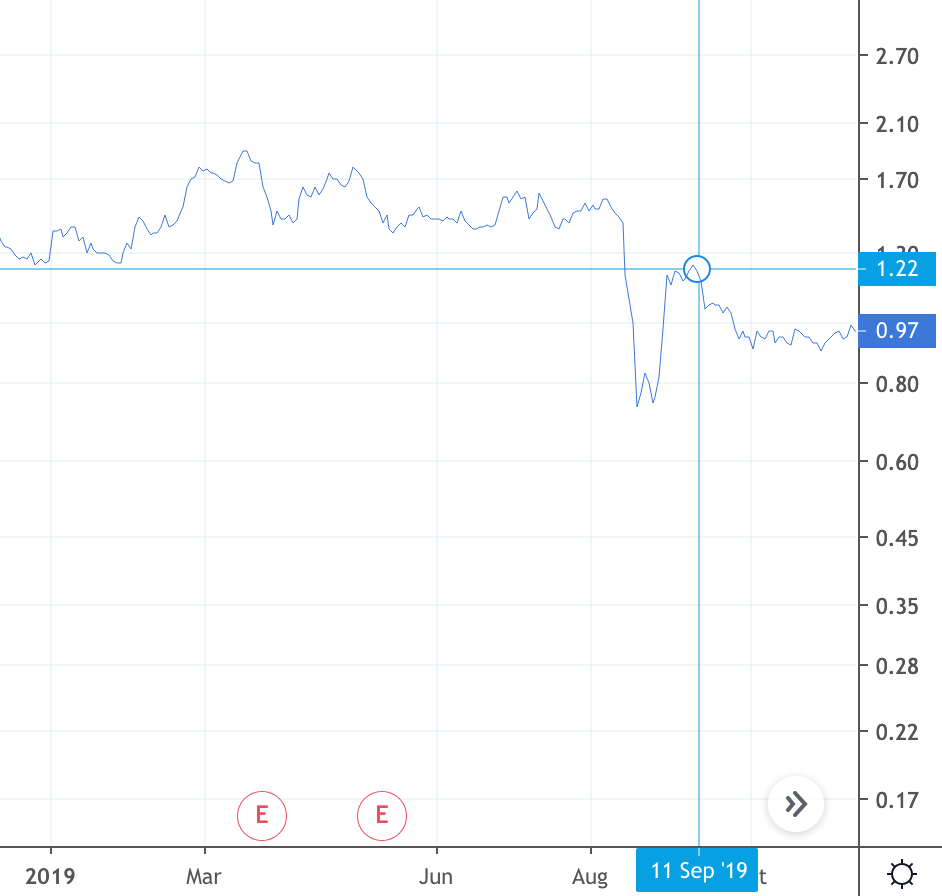 Since then the stock is just oscillating around 1.00 since — apparently this is the price the market found to be fair up until now.

And now some people blame brokers and big funds, who, supposedly, have some dark interest in keeping retail out of the game and so on. Others are still buying every week, waiting for it to go full black swan and make them millionaires, or to improve their position.

And of course, if OIBR3 was to really rally, many would sell during the rise. But while it fails? They keep it — and increase their positions.

This could be a sort of allegory of how fundamental analysis doesn’t work — at least not the sort done so naively by most analysts — but its more of a cautionary tale/a funny thing people will remember either laughing embarrassedly or with bitterness. I wish for the former for everybody.

(Of course, I could still be proved wrong. But at least I’m not right in the wrong time, which is quite painful).